Project overview: On 30-November 2018, we signed a contract for the house and land shown above located outside of Stockholm.  Following Lama Ole’s wish, we are currently fundraising to help finance the project. We closed the financial deal for the land on 29-April.  The next step after we moved into the house is to make some renovations. Then later, the plan is to buy a neighboring piece of land (owned by friends) and build a new “big” gompa on it according to Lama Oles wish. 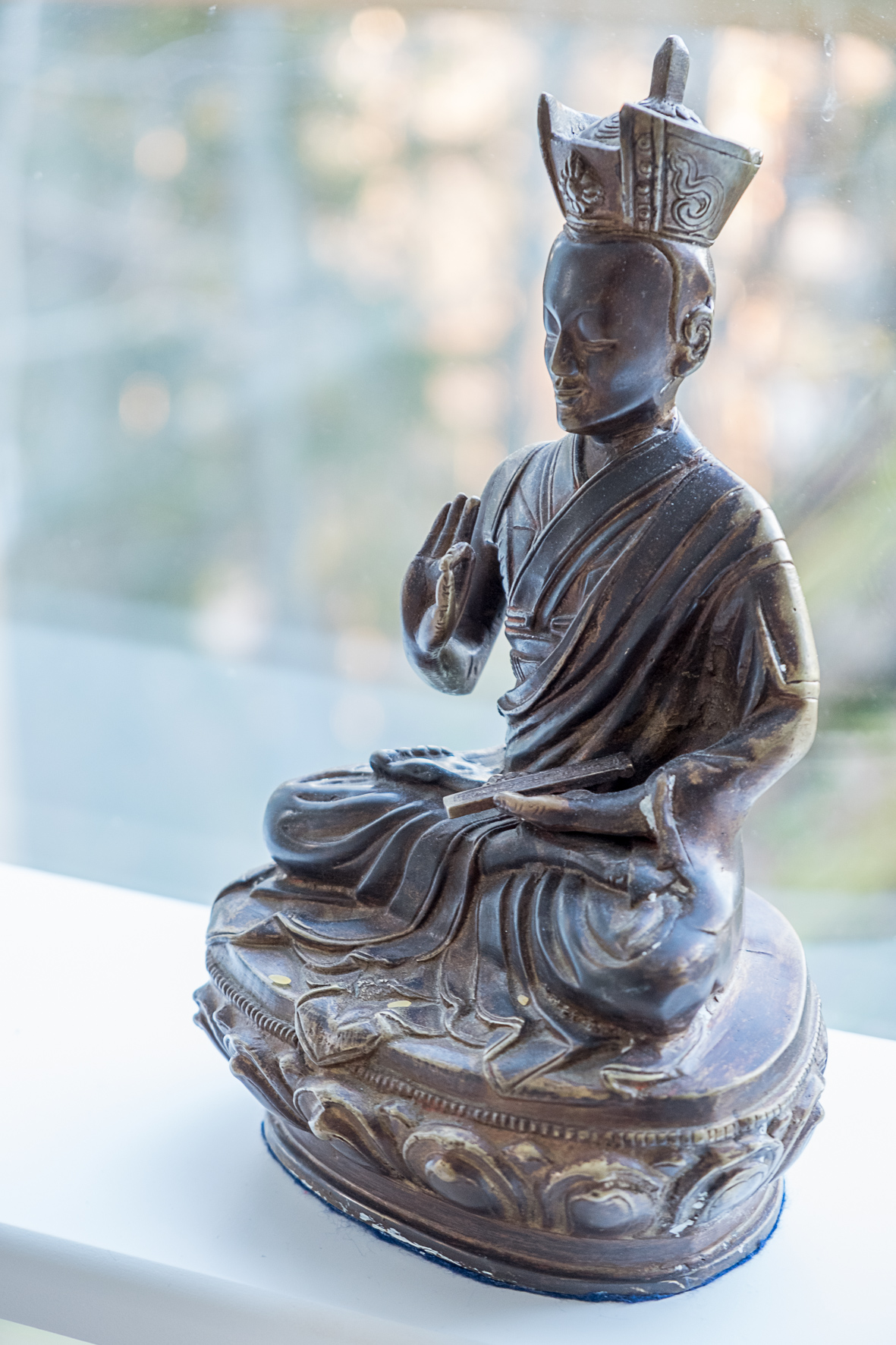 A bit of recent history: In January 2015, a couple from the Stockholm sangha privately invested in a first property in Tyresö. It was presented to Lama Ole as a potential retreat place. In May 2015, they were offered to buy the neighboring land, which also has a house on it.  They asked Lama Ole about this opportunity. Soon after the land and house were bought. Karina, Göran and Oliver moved in January 2016. In March/April 2017, Lama Ole stayed in Tyresö for one week during the big Nordic Course in Stockholm. During Lama Ole’s visit, the Stockholm sangha showed Lama Ole a neighboring house, which sits on a third piece of land. He told the Stockholm Diamond Way Sangha to buy this.  In July 2017, H.H. 17th Karmapa visited us for one hour. In December 2017, we finally got the answer that the house was indeed for sale!  Now, we’ve signed a contract and have until April 2019 to raise necessary funds in order to finance the remaining bank loan.